Cursillo is ‘a movement of the Church providing a method by which Christians are empowered to grow through prayer, study and action and enabled to share God’s love with everyone.’

Where did it all begin? 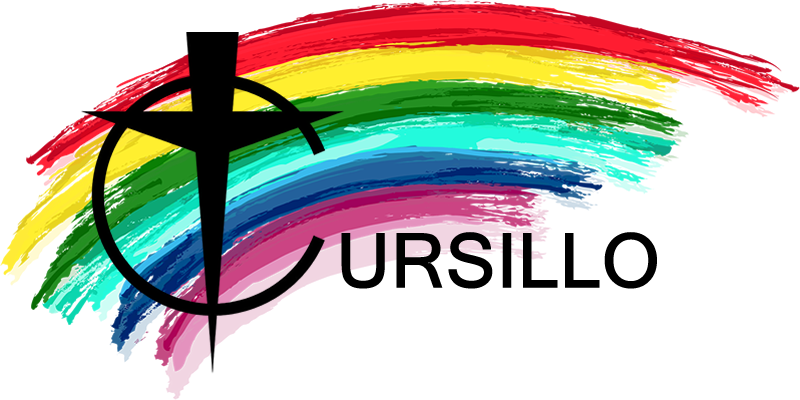 Cursillo began on the Spanish island of Majorca in 1949 when a group of men began to pray, talk and work together to find a way to bring people to Christ. It soon spread to the mainland of Spain and today Cursillos are held all over the world in both Anglican and Roman Catholic Diocese under the direction of their Bishops and in some non-conformist Churches.

Cursillo came to the Anglican Church in the UK in 1981 and now operates under the care of the British Anglican Cursillo Council in more than 30 Dioceses throughout the UK. The Spanish word “Cursillo” means `a short course’ – but a Cursillo weekend is much more than that; it is a three day experience which, in the Diocese of York, happens once a year.